The Brew Kettle announces the launch of three new beers 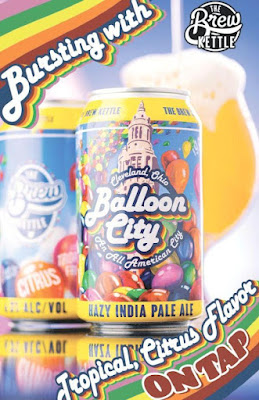 Balloon City, a north coast style hazy IPA, boasts of a tropical and citrusy hop flavor profile and a smooth, bright finish. Weighing in with a 6.3% ABV, this brew won't weigh you down on those hot summer days. Loco Libre, a new take on their classic El Lupulo Libre, features a blast of mosaic hops brewed with habanero, cilantro and lime. This beer is an Imperial IPA weighing in at 8.8% ABV and is not for the faint of heart! Primavera is a margarita sour ale that is brewed with orange and lime before being aged in tequila barrels for 6 months. This tropical treat weighs in at 9.5% ABV, so sip responsibly!

The Brew Kettle has 4 locations, Strongsville, Amherst, Hudson, and Mentor, that are open daily for service and many of their brews can be purchased locally. For those looking for a unique experience, the Strongsville location offers a "Brew Your Own Experience" where you can choose from over 70 recipes of beer and wine to brew. 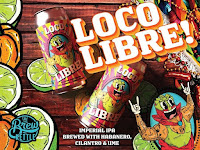 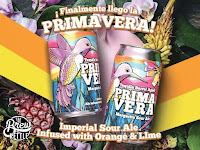 A Word About Links